Get a taste of Genoa and Liguria

Food and Wine experiences in Genoa and Liguria

It is not hard to understand why the entire Italian Riviera and its main city Genoa have long been among the most popular destinations in Europe. Great climate, beautiful beaches that differ from west to est, battling every year the renowned blue flag symbol of the clarity and purity of its waters, a vast cultural, architectural and landscaping heritage. The ancient noble houses, the famous historical center of Genoa known as the largest historical center in Europe, its food and wine culture full of simple and authentic flavors. A perfect destination for those who have many interests like nature, sea, culture and food. Perfect for a weekend away or a trip with your family. Read more

Genoa, known as the “Superb” during the historic period of the Maritime Republics, has always been one of the protagonists in the history of Europe. Ever since its inception, it has always been a city full of things to offer not only for its architectural beauties such as the wonderful De Ferrari square with its monumental fountain, the Basilica of San Lorenzo at the gates of the old town centre or the nobleman via Garibaldi with its historical buildings today UNESCO heritage and inserted inside the “Rolli” circuit, but also for its culinary culture. At least but not last one of the most amazing pearl of the Liguria region are 5 terre 5 terre 5 terre 5 terre

The culinary culture of the Liguria region is made of poor ingredients and flavors that give rise to simple and unique dishes that have made it famous all over the world. Genoese Pesto sauce made today’s second tradition, strictly with the marble mortar, the Focaccia of which the best bakeries in the city contend the primacy, the fresh fish of its coasts such as anchovies, typically eaten during the summer seasoned and fried, or the Genoese Minestrone made as it once was, good both hot in winter or just warm in summer. Finally its wines, a glass of Vermentino or Pigato on the locals table can never be missed. 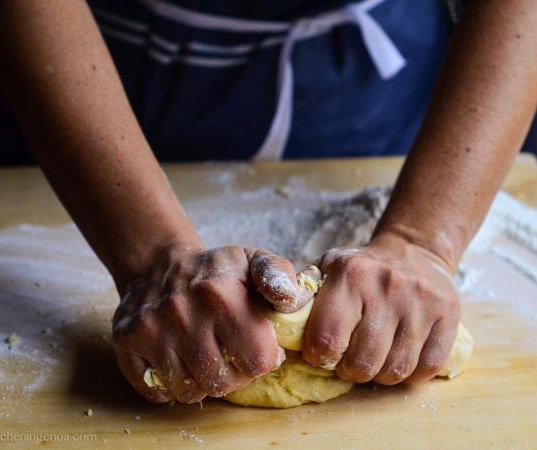 Cook an entire Italian Riviera menu in a cosy elegant kitchen in front of the old port of the city of Genoa.
Discover 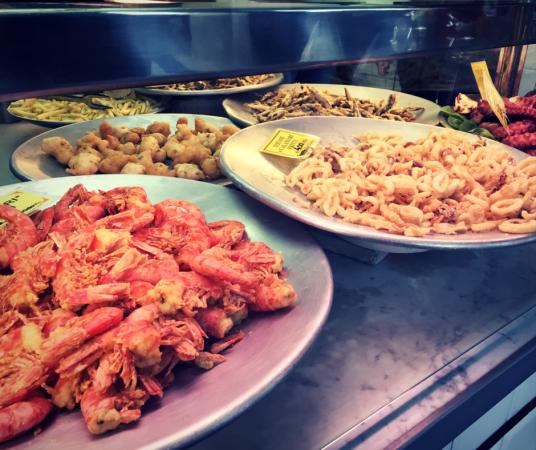 Walking food tour in the heart of old town centre

Experience Genoa with your local guide for a food tour discovering the tastes of the old town centre.
Discover

Genoese pesto class in the heart of 5 Terre!

Join an authentic cooking class! Become a real genoese pesto maker, learn how to make this famous sauce with your local expert in the heart of the 5 terre.
Discover 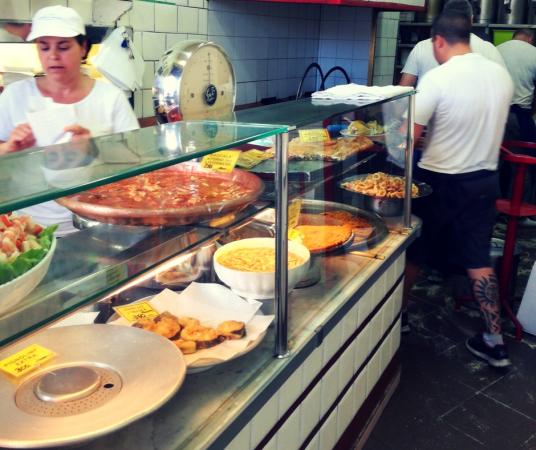 From the old port to straight inside Genoa’s heart, we’re following the tastiest route to discover the most traditional flavours this city has to offer.
Discover 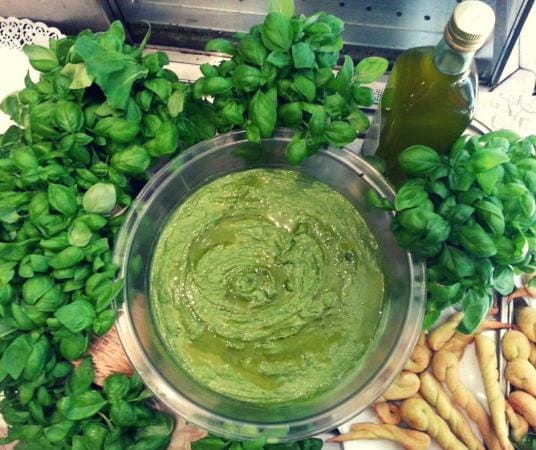 Experience the lovely fishing village of Boccadasse to have an authentic local food experience learning how to make pesto sauce and tasting one of the best gelato in town.
Discover

Don’t miss a memorable food experience in the city, learn to make the authentic genoese pesto in the mortar and taste it with a glass of local wine.
Discover 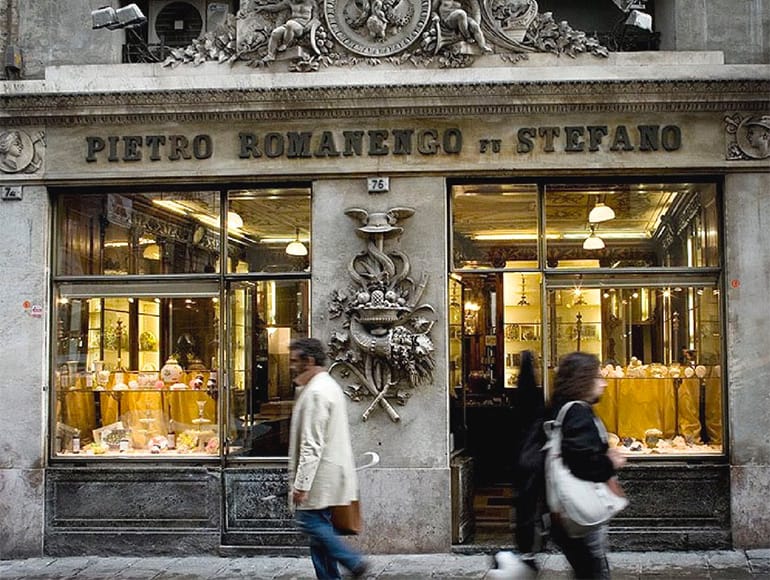 Taste the art of the excellence

The oldest confectionery in Italy opens its doors to make you live a unique and authentic experience. A dive into the tradition and the past of a thousand year old art of confectionery.
Discover 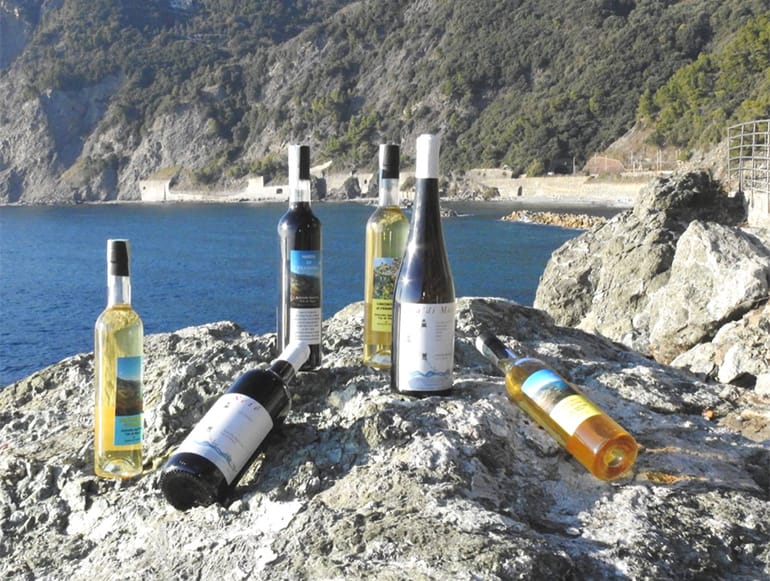 Wine experience in the heart of 5 terre!

You will discover one of the most beautiful villages in Italy, Framura, located between Portofino and the Cinque Terre. You will visit a vineyard overlooking the sea and taste local wines paired with samples of typical products.
Discover